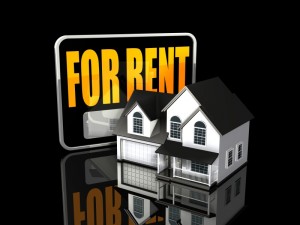 With the downturn in the housing market over the past few years, in Orlando and all parts of the country, many people considered renting a home to be a better option than buying a home. However, the turnaround in the housing market, and the corresponding thinking of those looking for a new home, has changed dramatically. Here is a great article that was recently published by the Florida Realtors that really drives this point home. “WASHINGTON – March 27, 2012 – Fannie Mae’s latest quarterly National Housing Survey focuses on the homeownership aspirations of Americans. Despite the recent housing crisis, most Americans continue to believe that homeownership is better than renting. And while Fannie Mae’s data finds that financial constraints and employment concerns may be keeping potential homebuyers on the sidelines, that could change. As employment picks up and the economy grows stronger, stabilizing home prices may entice Americans to buy a home in coming years. Findings “In spite of the impact of the housing crisis on home values and homeownership rates across the country, Americans by and large still hope to become homeowners,” says Doug Duncan, vice president and chief economist of Fannie Mae. “A point of concern for the industry is that some consumers find the mortgage shopping process difficult to navigate. If potential homeowners avoid the process because they believe it to be too complex, we will likely see a continued impact on homeownership rates.” Overall, certain groups (renters, those with lower levels of education, people with lower incomes, African-Americans and Hispanics) cite potential difficulties in getting a mortgage. Renters today are most likely to cite poor credit, complexity of the loan process and bad economic times as major reasons not to buy a home. Financing problems Moreover, attitudes about homeownership as an investment, financial constraints and mortgage accessibility may mean that more Americans choose not to act on their aspiration for homeownership, thus potentially leading to lower homeownership rates. Homeownership as an investment If you would like some more information about the current real estate market, please contact your premier real estate and legal team at YourOrlandoRealty.com for more information. 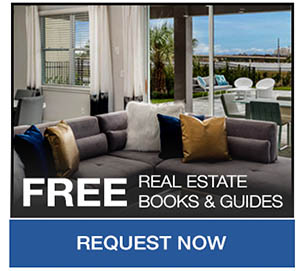 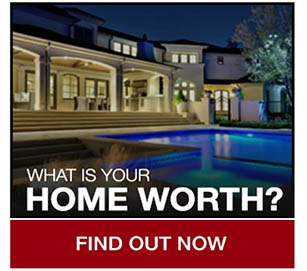 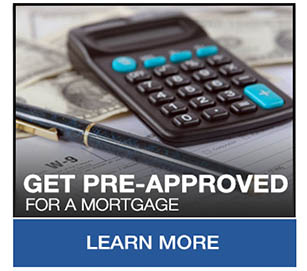